What is CBD: What are its properties and effects

Do you know how CBD works? The medicinal potential of this cannabinoid might surprise you. Here’s everything you’ve ever wanted to know about CBD. 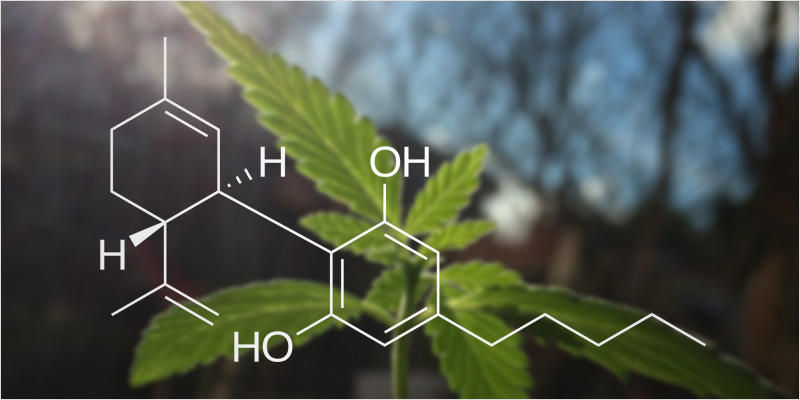 Cannabidiol (CBD) came out to the world in a big way after this simple plant chemical stopped an epileptic seizure in its tracks on U.S. national television. In the time since, many enthusiasts have realized that this miracle compound can stop spasms, calm anxiety, and soothe those in chronic pain. But, what is CBD and how does it work? How is it different from THC? To help you become more familiar with the cannabinoid here is everything you need to know about CBD.

Cannabidiol (CBD) is one of the most prevalent chemical compounds in the cannabis plant. Unlike the more famous molecule,tetrahydrocannabinol (THC), CBD is completely nonpsychoactive.

Don’t expect to get “high” off of this organic chemical, however. CBD is all relaxation without intoxication.

While CBD still has an effect on your body, consuming CBD by itself isn’t going to send you on the cerebral adventure associated with THC. For decades, medical professionals and the general public overlooked CBD because psychoactive cannabis took center stage.

Now, the medical potential of CBD has taken cannabis to mainstream audiences. Preclinical trials over the past four decades have found that the cannabinoid shows promise as an: 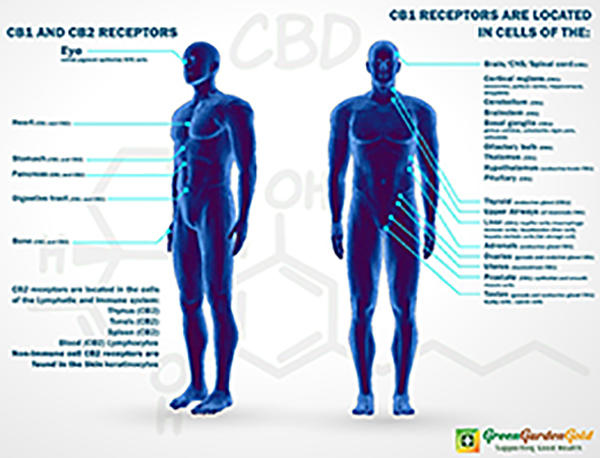 CBD is often used by patients in the form of an oil. Patients with more chronic conditions such as cancer and epilepsy often use medical cannabis oil extracted from high-CBD varieties of cannabis.

How does CBD work?

Most predominant inside the resin glands (trichomes) of the female cannabis plant, CBD is one of over 80 chemical compounds known ascannabinoids.  Cannabinoids are agonists that bind to special receptors on your cells, called cannabinoid receptors.

Certain receptors are heavily concentrated in the central nervous system while others are found in almost every organ of the body. Cannabinoid receptors are even found in the skin, digestive tract, and even in the reproductive organs.

You can think of agonists as keys and cannabinoid receptors as locks. By consuming cannabis, you are taking in agonists that interact with different locks on cells in the body. Together, these cell receptors make up a larger endocannabinoid system (ECS).

The ECS is a vast network of cell receptor proteins with many functions. Some describethe ECS as the greatest neurotransmitter system in the body. It lends a hand in seemingly just about everything, including:

Four primary purposes of the ECS include neuroprotection, stress recovery, immune balance, and homeostatic regulation. The last one is a fancy way of referring to a system that creates optimum energy balance in the body.

Somehow, CBD seems to tap into this balancing system to produce its therapeutic effects. CBD is able to interact with cells in our bodies because the molecule has a similar composition to similar chemicals that the human body produces naturally, called endocannabinoids.

It’s not often that a plant compound can make headlines over and over again. However, CBD is a phytocannabinoid with some serious life-saving potential.

In fact, CBD has only gained mainstream attention quite recently, after the family of one brave little girl decided to throw caution to the wind and speak out about medical cannabis.

The beginning of the CBD movement

Before she was five years old, Charlotte Figi stopped laughing. While the average child laughs around 300 times a day, Charlotte temporarily lost her ability to communicate due to a rare and severe form of epilepsy called Dravet syndrome.

Dravet syndrome affects roughly 1 in 30,000 infants around the globe. Though most Dravet patients begin their lives as healthy children, development quickly begins to regress after the first few months.

Intense seizures overtake children as young as three months old. These seizures cause them to lose consciousness and convulse for up to a few hours at a time.

After years of rushed trips to the emergency room, the Figi’s were desperate. Between unexpected complications, experimental medications, being told that they’ve reached “the end of the line”, they had experienced it all. When there were seemingly out of options, the family finally made a life changing decision.

What they didn’t know was that their choice would ultimately spur a social movement and, more importantly, bring their daughter back to life. The Figi’s decided to treat their daughter with cannabidiol (CBD), one of the primary compounds found in the marijuana plant. 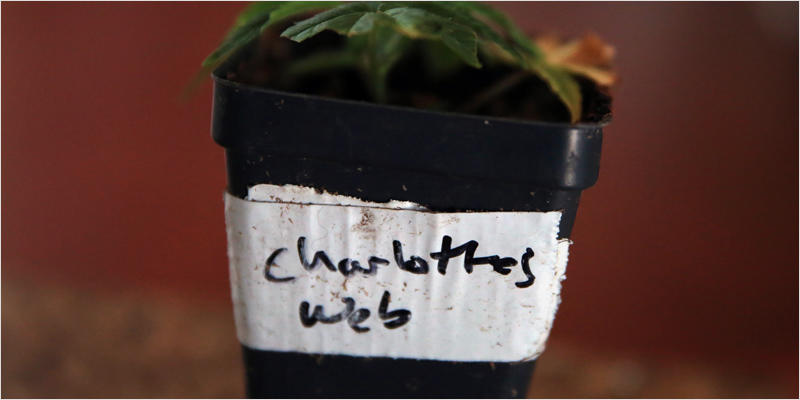 The competition is tough. After nearly three decades of rising demands for psychoactive cannabis, it’s not uncommon to walk into a dispensary today and find cannabis with THC content over 20%. By comparison, cannabis in the 70s contained an average of 6 to 8%.

Focusing on THC content alone meant growers overlooked CBD during the hybridization process, making access nearly impossible for anyone hoping to experiment with CBD as medicine.

Fortunately for children like Charlotte, one Colorado family was ahead of the curve. The Stanley Brothers had been developing exactly the plant the Figi’s had been searching for: a strain high in CBD and low in THC.

High-CBD/ low-THC strains have little, if any, psychoactive effect. Rather, anecdotal reports and preclinical studies suggest that high-CBD cannabis can calm excitability without causing cognitive impairment.

Before making the final decision to try CBD as a treatment, Charlotte was having 300 grand mal seizures a week, one every 15 minutes.

After adding CBD oil to her daily routine? CBD kept Charlotte’s seizures at bay for an entire week. The Figi’s were astonished.

How else does CBD work?

There is still much to learn about CBD. However, scientists have discovered that the compound does a lot more than engage cannabinoid receptors. The effects of CBD in the body are broad and far-reaching. Thus far, the cannabinoid is known to also directly or indirectly affect the following:

Some rodent studies suggest that CBD may also work by blocking a particular fatty acid known as fatty-acid amide hydrolase (FAAH). The enzyme that’s responsible for breaking down the naturally occurring endocannabinoid anandamide in your body.

Anandamide is also known as the “bliss molecule” or the human THC. It helps regulate basic functions like pleasure and reward, appetite, ovulation, memory, sleep, and pain.

The oversimplified theory was that with nothing to break anandamide into smaller parts, CBD boosts the amount of this chemical in your system. In some cases, this could theoretically improve endocannabinoid tone.

However, a 2015 study published in the Journal of Biological Chemistry suggest that CBD does not inhibit FAAH in humans. Rather, they suggest that the compound engages proteins that bind anandamide to FAAH, not to FAAH itself. Regardless, the cannabinoid is still linked to a spike in the bliss molecule. However, how it achieves this is unknown.

The therapeutic value of CBD is almost unbelievable. For decades, outdated laws have banned a plant that produces what may become one of the most important medicines for modern disease.

CBD is polypharmacological, meaning that it can affect multiple different pathways in the body at once. This makes it extremely difficult to study, as it is almost impossible to tell what effect these different interactions have upon each other. However, regardless of a lack of high-quality human trials, many medical cannabis patients find relief with this calming cannabinoid. Here are a few of the common reasons patients use CBD:

Note: we are not doctors or medical professionals. This article is meant for educational purposes only and should not be used in place of medical advice or treatment.